Medieval Times – we had a hilarious evening here supporting the Yellow Knight for the evening in a medieval tournament set inside the walls of the King’s 11th century style castle – sadly we were not able to choose the colour we wanted to support – as clearly this would NOT have been mine! On top of the regular cost of the entertainment and meal we upgraded, I managed to cleverly do a bit of research and found a free upgrade to bing a VIP Royal for the evening. Was it worth the extra buck – Id say definitly. We had preferred seating – in the second row with further supporting materials other than the paper crown that we all wore for the duration of the evening.

As with everything in America they try and sell you so much other stuff as well before and after going in as well as during. Anything Mediaeval Times could pretty much put some branding on was available. Its ok I didn’t succumb to this HARD sell, just went rebound trying on loads of the hats with the kids and taking photos and selfies! (OK perhaps not strictly true as I did buy the group photo of us all taken at the start of the evening as it is actually really lovely).

The evening involves watching jousting and combat battle between 6 differently coloured knights on valiant horses, all of whose supporters were seated in the same section of the arena to help build the noice and support of their warrior in the battle we were about to see. There was a bit of a story about them all wanting the hand of the Princess, the daughter of the King. The horses were pretty amazing, similar in style to those from the SPanish Riding School I once remember visiting in Vienna when I went to see Tom, golly, probably about 13 or 14 years ago now! So clever and yet also pretty dainty and such skill of the riders/trainers.

I wont lie, I enjoyed being referred to as M’Lady when offered food or drink or anything and when I thanked the serfs and wenches that were looking after us for the evening. It was all part of the environment of the evening – as was eating entirely with your hands. All pretty easy food to eat with hands and actually pretty tasty considering how often this meal is rolled out to the tourists and residents alike night after night, day after day. First up was a warm Tomato Bisque Soup served with Garlic bread in a metal bowl with a handle on the side followed by Oven roasted chicken (half of one – ??!!) herb-based potato and corn on the cob with a delicious Lemon cake for pudding (pastry of the castle). There was a full-service bar at which I might have had a pint or two – help lubricate the vocal chords for shouting for my Knight in yellow!

It was all in all confirmed to be a huge success by all ages. The kids really enjoyed it and were all able to eat the food – granted not all of it but then it was a meal for for a King (boom, boom!) Did the Yellow Knight win – sadly not – it was of course the blue Knight, which would of course have been the chosen colour had it have been up to me. Did it matter that ‘ours’ did it win? Not in the slightest, a wonderfully amusing evening and something so totally different to Disney which we will be inundated with bin just a few days. 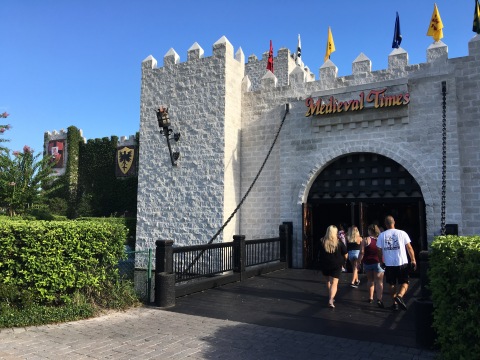 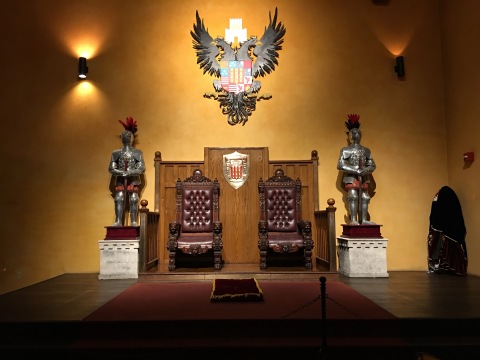 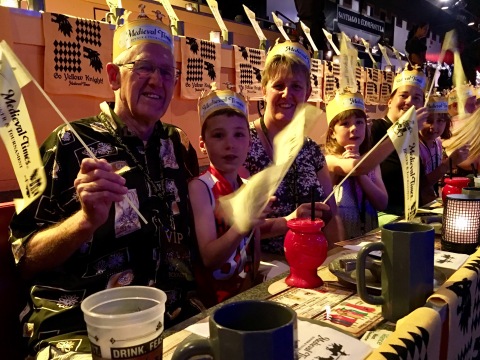 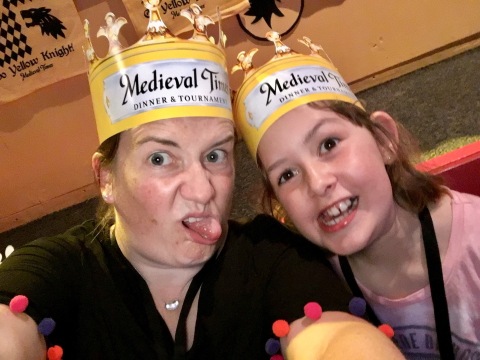 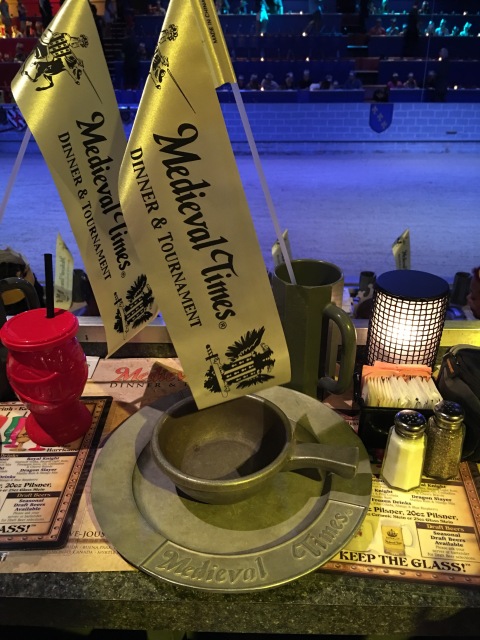 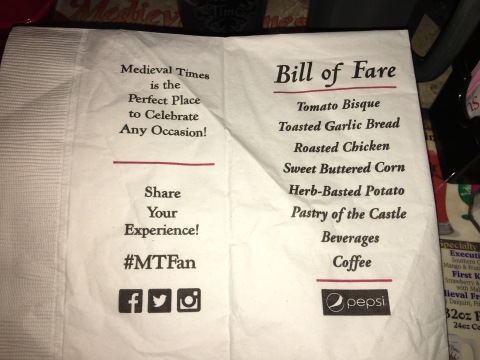 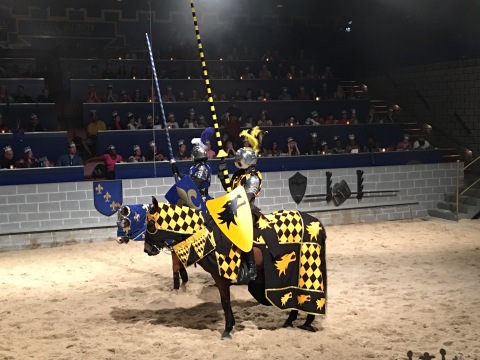 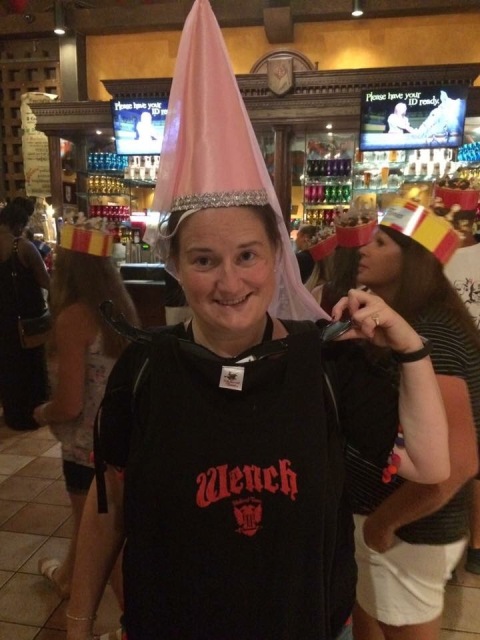 Boggy Creek Air Boat Ride –  The Everglades are best explored on an air boat. Of course there are a mass of different places that this can be done. The first place that I tried looking was sadly booked out already for the day that we wanted as I had checked online for reservations and so we went ahead and tried a place called Boggy Creek out – what a name 🙂 It also had 10% discount on the cost with the presentation of the guide book that I have (Brit Guide) at the desk – originally left in the car but quickly retrieved. Book had already paid for itself!

OH MY DAYS IT WAS HOT! There were a few things to look at in the smallish park but I opted for a walk around a couple of times pausing infront and then perching in the shade as I was ‘glowing’ like mad!

By the time that we were out there it was 1115 and the sun was making it really quite toasty and unsurprisingly the hotter it is, the more likely we were not to see any as they would retreat deeper under the water to the cooler water to loiter and keep cool. We did however see two aligators, one biggie and one that was about 3ft and so 3 years old. We were very lucky. There was apparently an American Bald Headed Eagle which most people managed to see after several careful instructions from Captain Chris, but Im blown if I could see the darned thing. I took a photo of the general direction in which he was pointing and the descriptions were aimed at in the vain hope that I might be able to see it more easily on a print out!!

The scenery was simply beautiful and we went straight through some pretty high reeds and so on which was at times a little unnerving as I sat thinking, how the hell does he know he’s not going to get caught up in this? The trees were mesmerising, cypress trees, very eerie looking and spikes roots which is where they get their carbon dioxide from & hanging down from them was a lot of the SPanish Moss which apparently Henry Ford first thought of using this (and did) to stuff the car seats in his first cars, before realising quite how many bugs and creepies lived in it and so had to recall and think again! 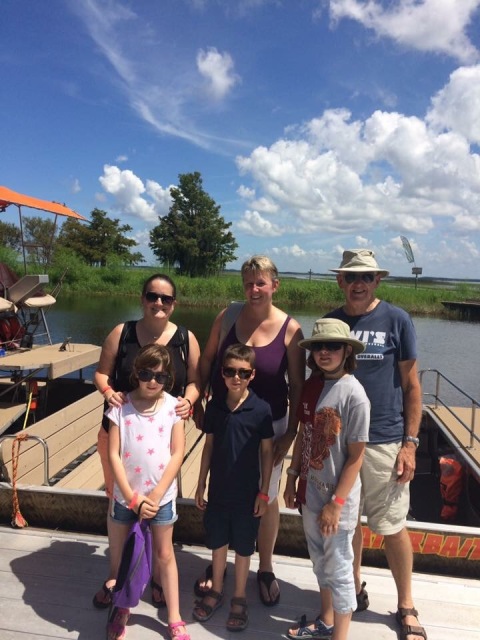 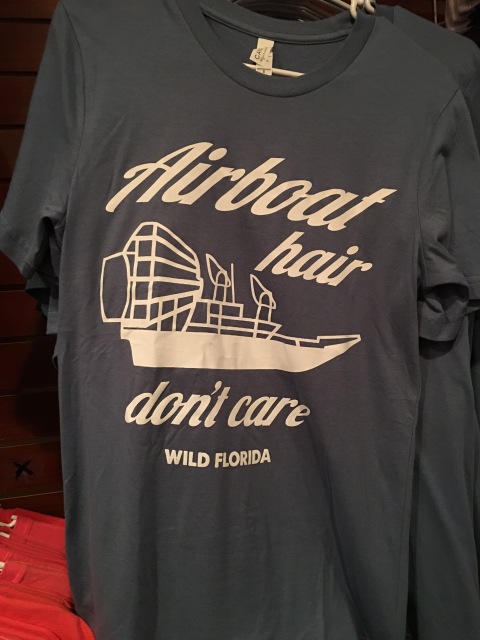 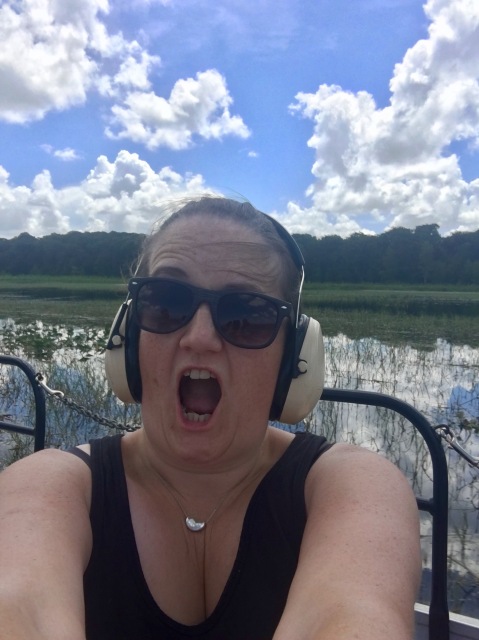 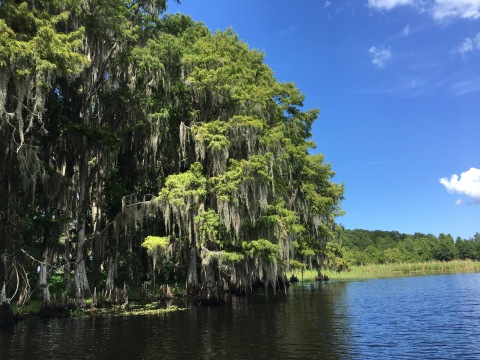 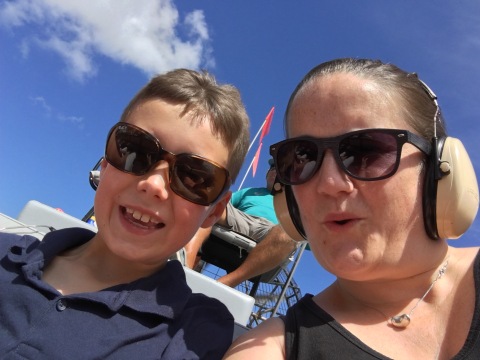 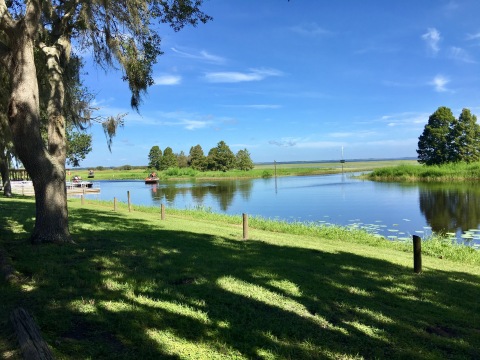 After this we decided that an ice-cream was an order of the day and in fact probably some lunch as well and we headed to MacDonalds. I made careful choices, owing to Fat CLub, would hav loved MASSIVE chips and Quarter Pounder with cheese with a HUGE drink. But i spent a while taking in all of the calories as they have them next to all the foods here (though, by the looks of the clientele in this particular branch – none of them took any notice. It even had in it a rather large chap, to put it mildly, with his own oxygen tank by the side of him and the pipes to his nose). Felt proud of myself – I could also see that I really would not be doing that much more walking today and so wasnt going to hit my 10k step target – way way too hot for that already and we still had one stop left on the visit before heading home. The food in the bellies and the sweet icecreams (for them NOT me – god Im feeling so good) led the kids to all fall asleep in the car on the way to out final port of call. Light snoring heard from Keira and Emily dribbling away – bless them! The peace for the 20 mins was very welcomed!

Wild Florida – Arrived here just after what must have been a down pour as the cars in the carpark were all pretty wet but not the ground. The boat rides, that were all fully booked, were on hold as there was a lot of rumbling thunder around and so the potential of a storm coming, thankfully it never arrived (while we were in the park anyway), maybe that was why we were all literally dripping with sweat. The heat didnt feel too intense, it was the humidity that was killing us all. 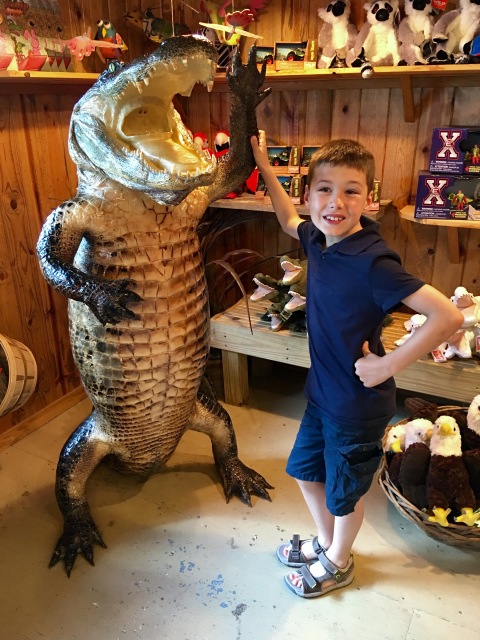 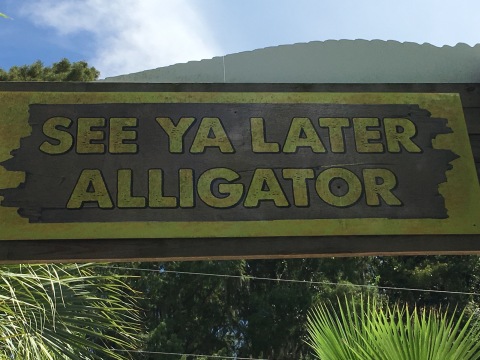 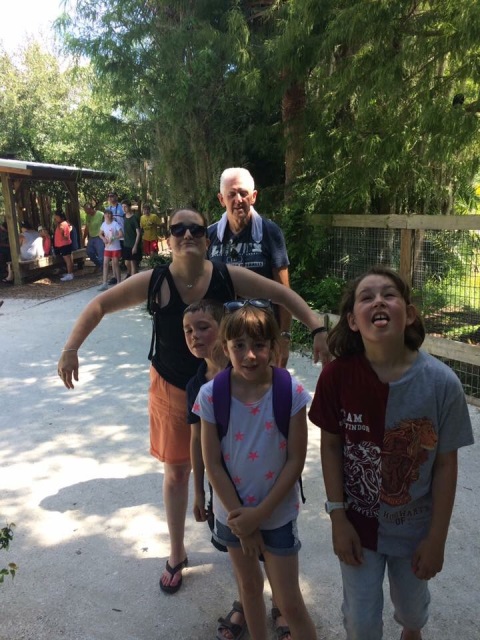 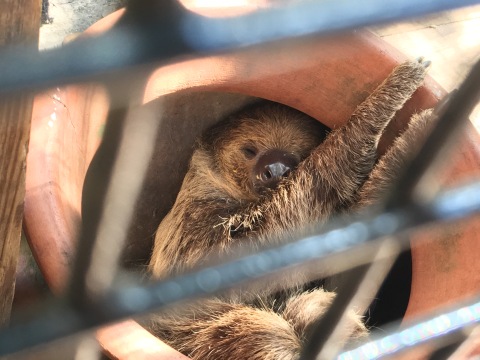